Inside the Tower of London – Series 2 – Episode 1

Lady Jane got 2 mentions in Episode 1 of the second series of ‘Inside the Tower of London’ on Channel 5. 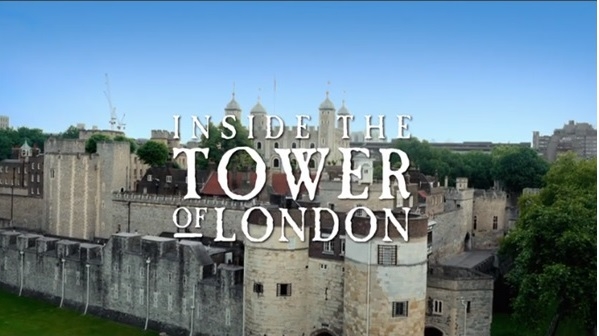 During this episode, Tracy Borman walks the route that Princess Elizabeth took on arrival at the Tower as a prisoner in March 1554.

‘She would have carried on, underneath here which is the Bloody Tower, one of the most notorious parts of the whole fortress.’ 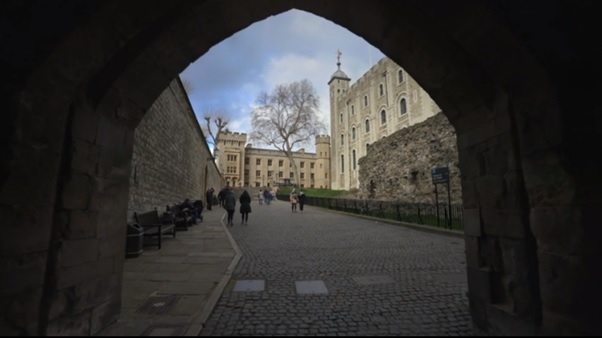 ‘As she emerged from under the archway, up ahead of her she would have seen the scaffold which was still in place from the execution of her cousin, Lady Jane Grey.’ 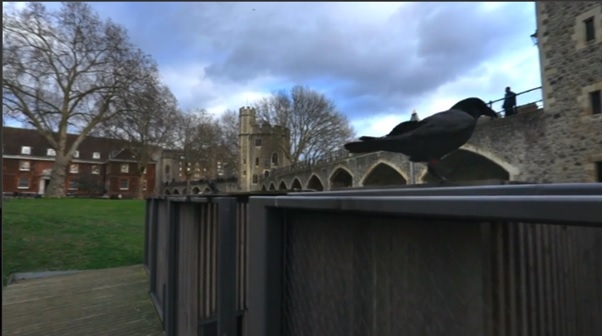 ‘It is said that they (the ravens) started pecking at the eyes on Lady Jane Grey’s head just moments after her execution.

This entry was posted in TV and tagged Inside the Tower of London, Lady Jane Grey, TV. Bookmark the permalink.