Inside the Tower of London – Episode 2

In the autumn, Channel 5 broadcast a 4 part series about the Tower of London.

The second episode featured Tracy Borman (joint Chief Curator for Historic Royal Palaces), tracing Queen Anne Boleyn’s footsteps as she arrived at the Tower before her coronation in 1533. 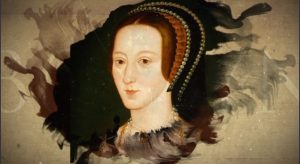 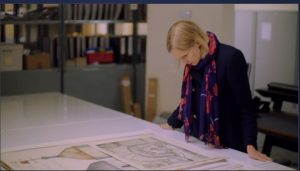 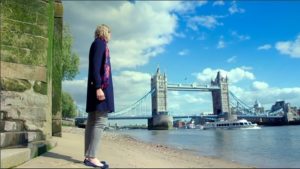 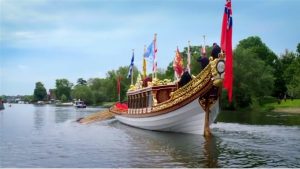 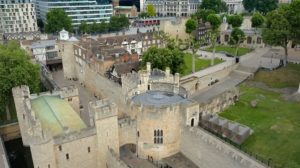 Anne Boleyn’s route into the Tower on her coronation. Contemporary source says she entered through the waterside postern gate. 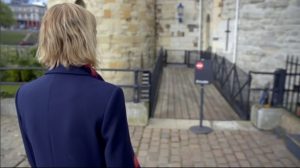 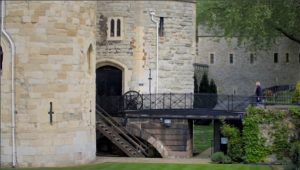 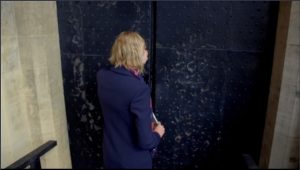 Tracy also looked at documents relating to the indictment of Anne.

The memorial to those executed on Tower Green.

Every year on 19th May a basket of red roses is delivered to the Tower in memory of Anne. The flowers are placed on Anne’s memorial tile in St Peter ad Vincula. 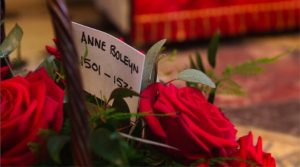 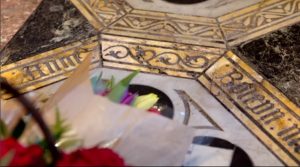 The programme also included a clear view of the memorial plaque that marks the resting place of Lady Jane, Guildford Dudley, Henry Grey,Duke of Suffolk and others. 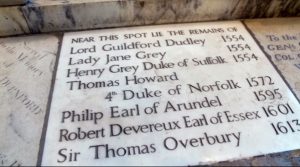 This entry was posted in TV and tagged Anne Boleyn, Inside the Tower of London, Tracy Borman, TV. Bookmark the permalink.