Posted on 7th September 2016 by Tamise 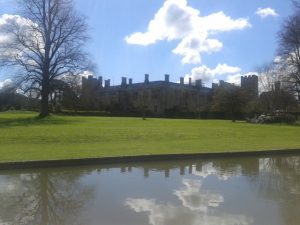 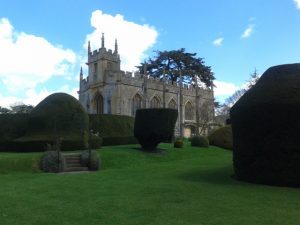 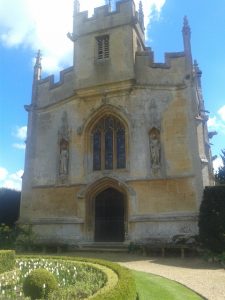 This entry was posted in Events by Place, Places. Bookmark the permalink.