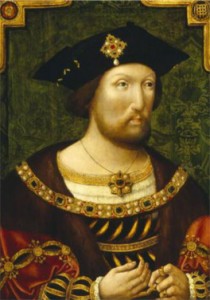 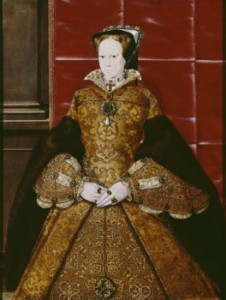 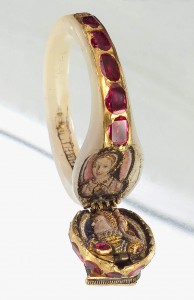 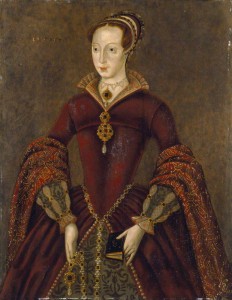 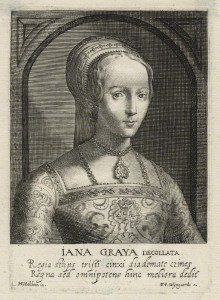 The other Tudor portraits usually on display in the Tudor Galleries